In this episode, Joel got together with both Small Pour Sean and Craft Beer 007 in order to flood their systems with Mikkeller San Diego Beer Geek Vanilla Shakes along with some barrel-aged variants. Basically the liquid equivalent of binge-eating a quart of ice cream and half of a chocolate cake. Listen in as their blood sugar levels spike and taste buds are forever scarred.

Beer Geek Vanilla Shake – (batches 1 & 2) An Imperial Stout made with coffee and vanilla. 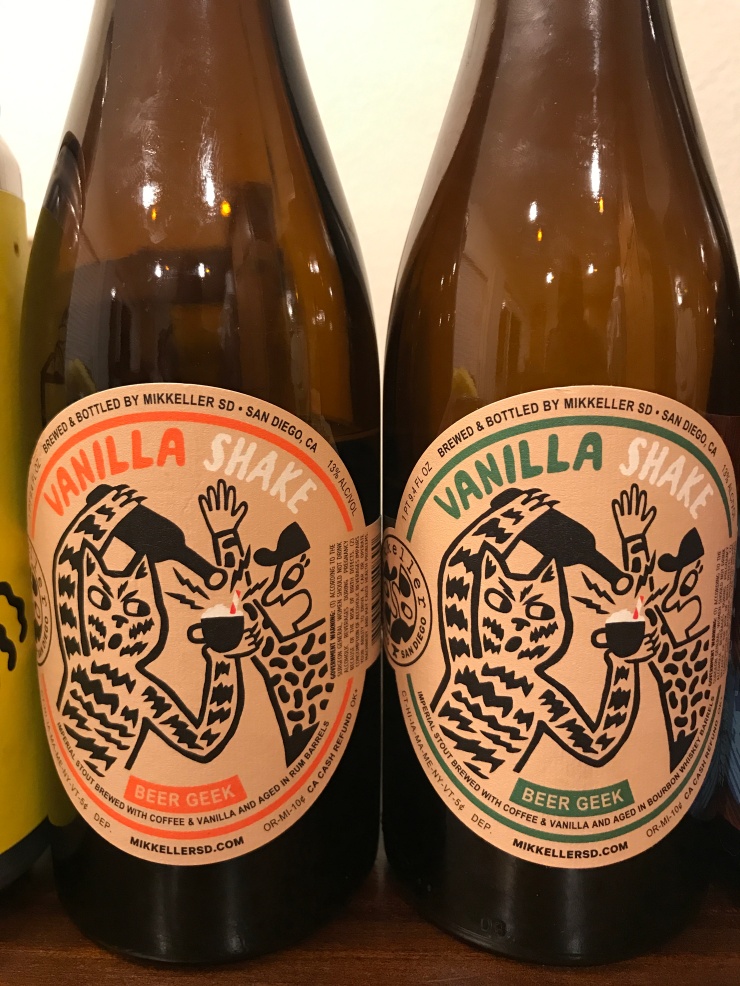 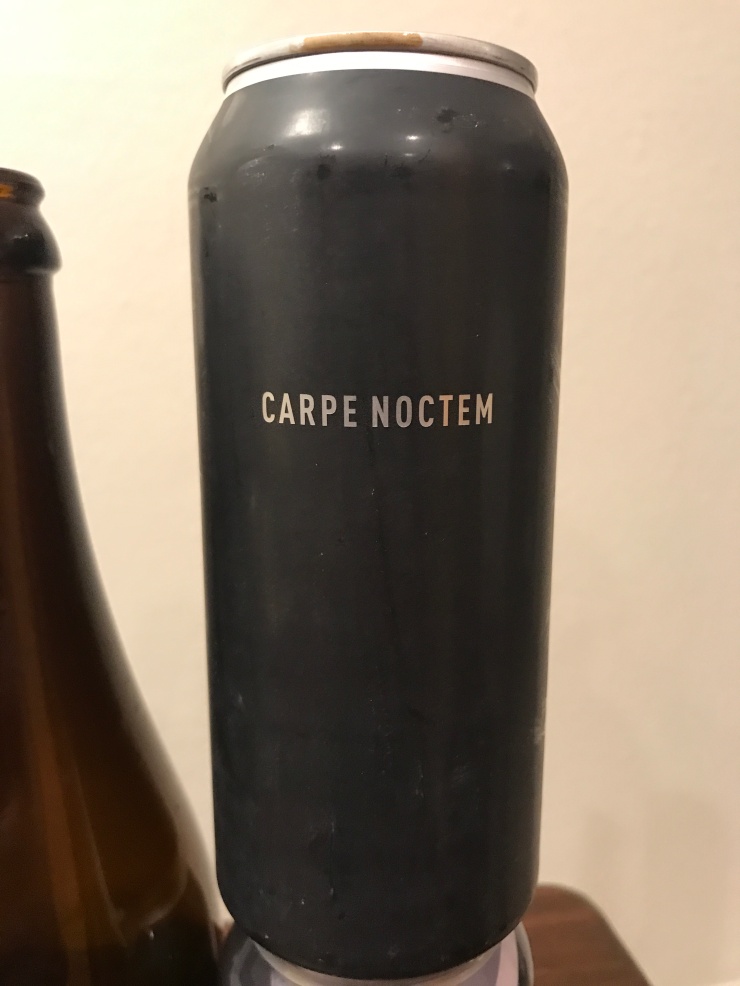 Check back for fresh episodes, both in video and audio podcast form. And stay tuned throughout the weeks for bonus episodes, tastings, blog posts and other fine, digital goods.

In the meantime, don’t be a stranger!

View all posts by Joel M.