For this episode, Joel enlisted the talents of his friend Robbie, who has a fairly selective palate and tends to use concise, superlative language to describe a beer he tastes. To that end, we lined up a small selection of hard-to-find beers (sometimes referred to as “whales” depending on the relative level of demand and rarity) and foisted them upon his tastebuds. 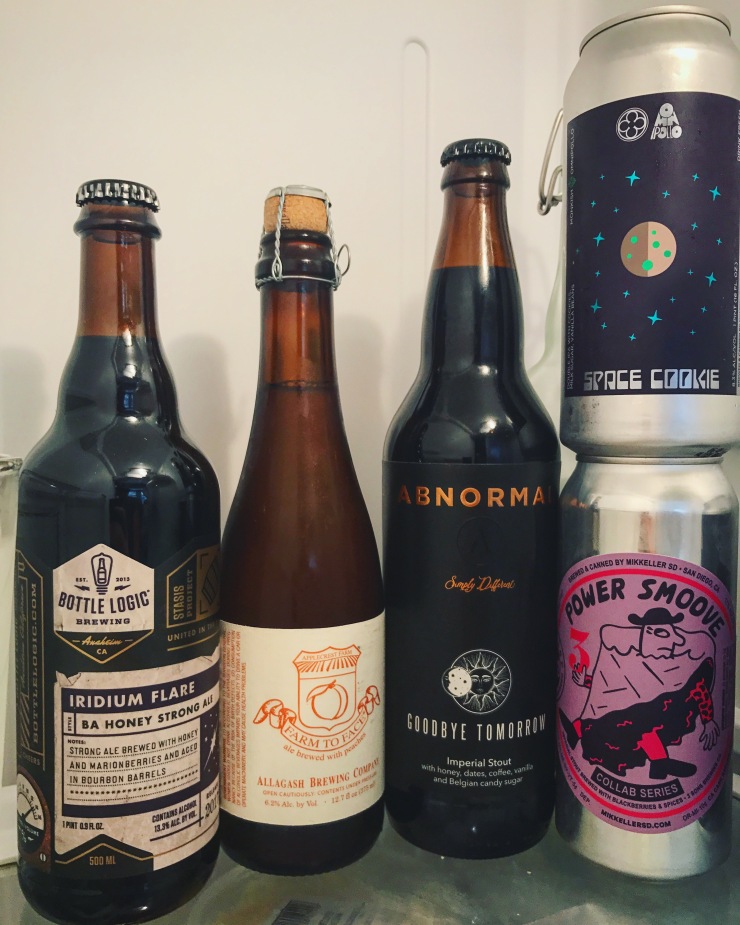 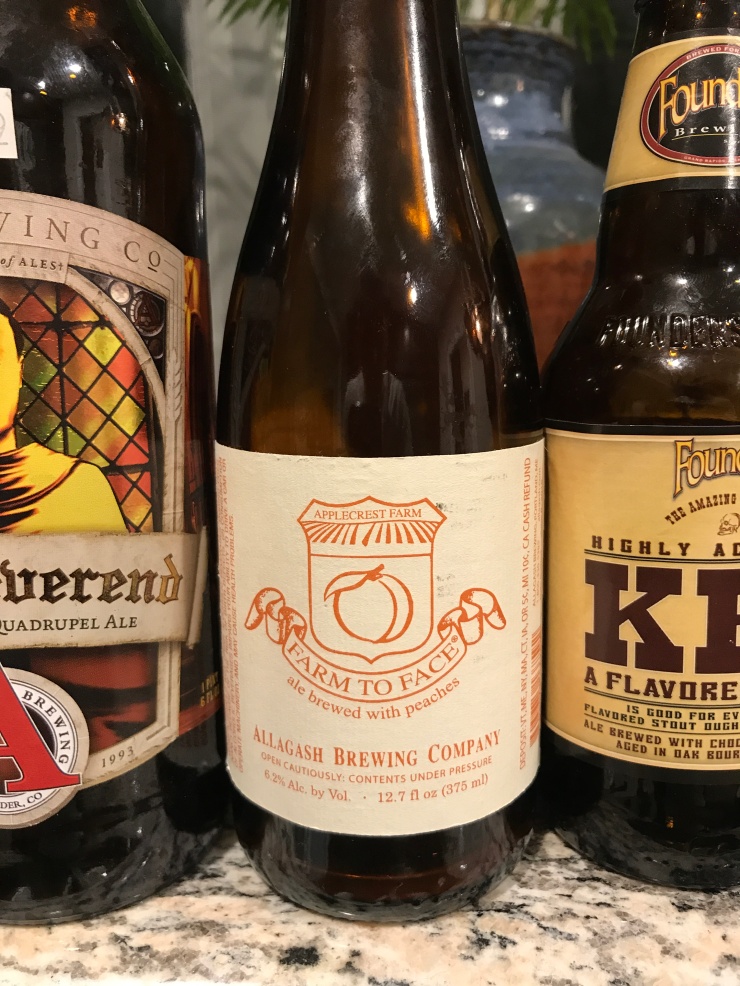 Farm to Face – An American Wild Ale originally brewed as a pale ale and then fermented for ten months in stainless tanks with Allagash’s house yeast. After primary fermentation, they add Pediococcus, Lactobacillus, and a whole lot of peaches. For every gallon of beer they add three pounds of peaches from Applecrest Farm in New Hampshire. 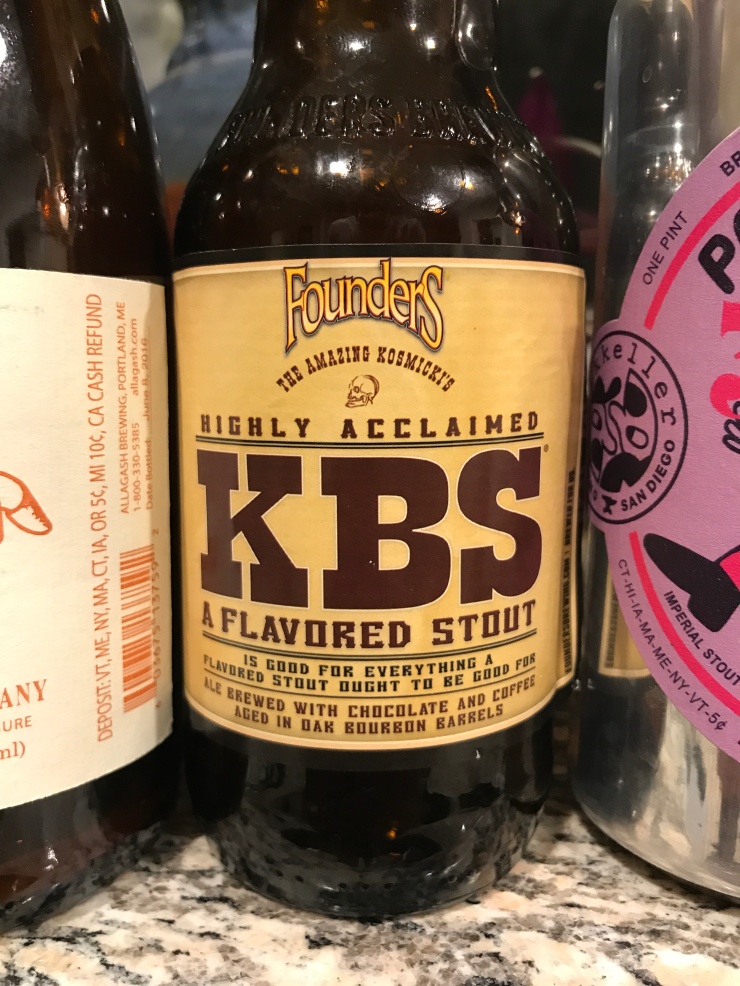 KBS (Kentucky Breakfast Stout) – An Imperial Stout brewed with a massive amount of coffee and chocolates, then cave-aged in oak bourbon barrels for an entire year. 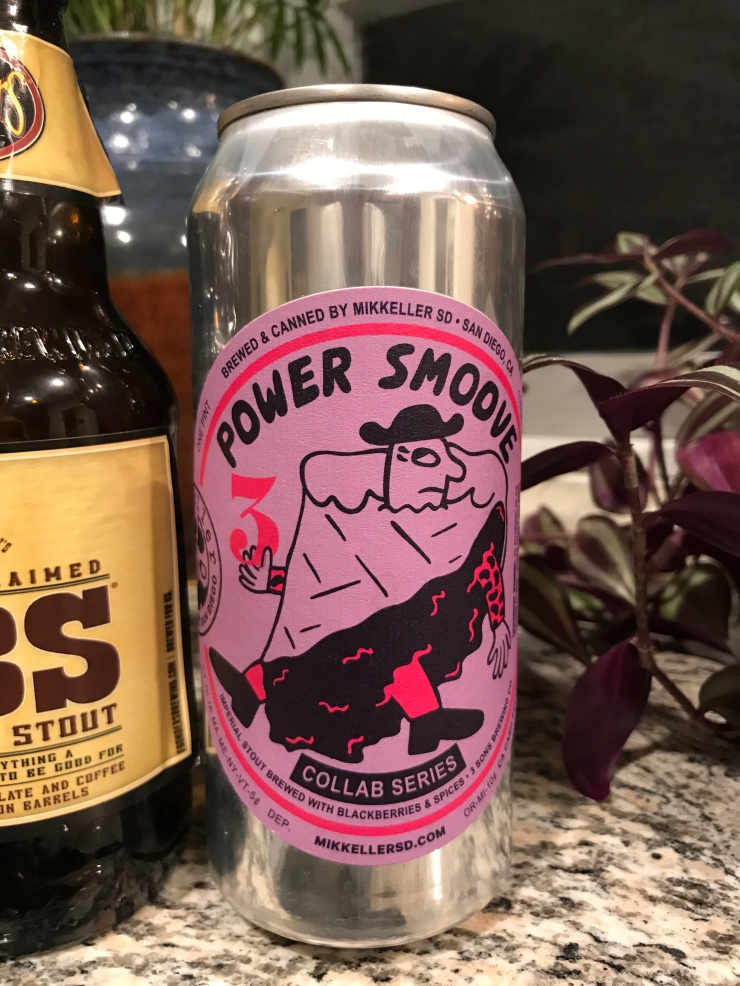 Power Smoove – An Imperial Stout brewed with blackberries and spices. 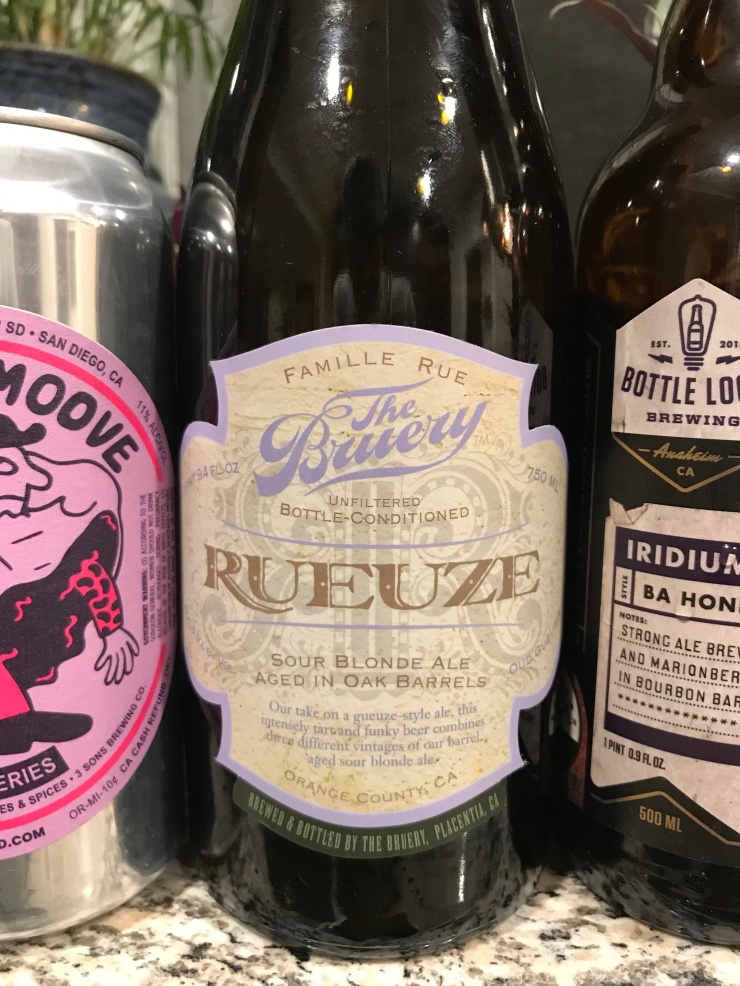 Rueuze (2012) – Terreux’s take on the traditional Belgian-style blend of lambics of different ages. They carefully select a number of oak barrels from their warehouse that have been aging our sour blonde ale for anywhere from several months to several years and blend the beers together to what they find to be the ideal flavor. 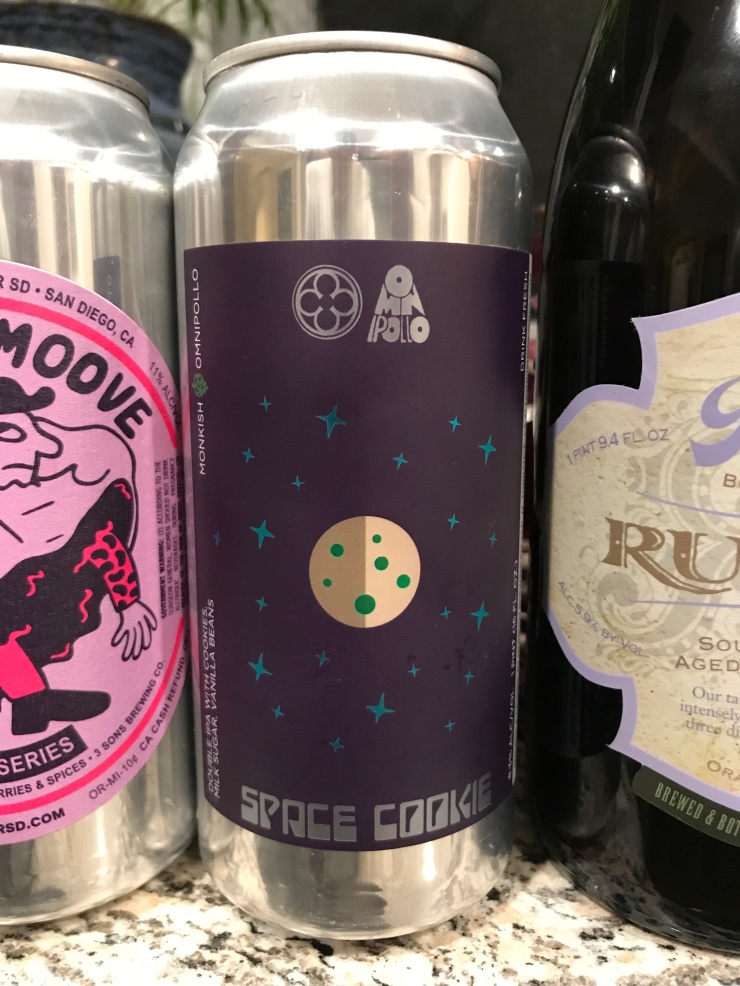 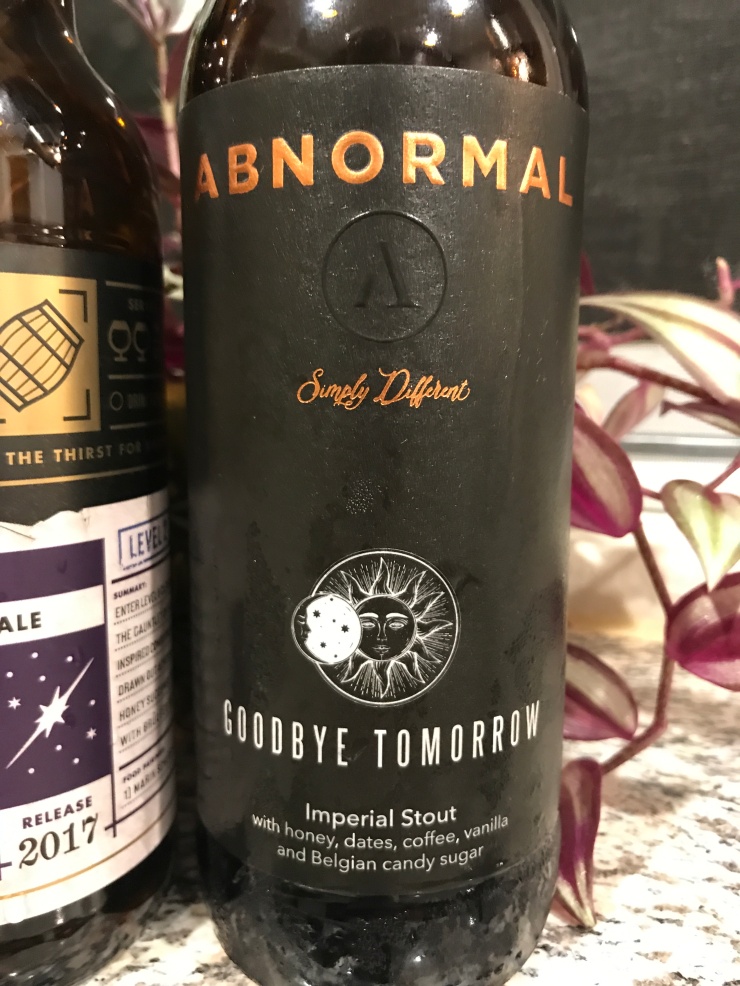 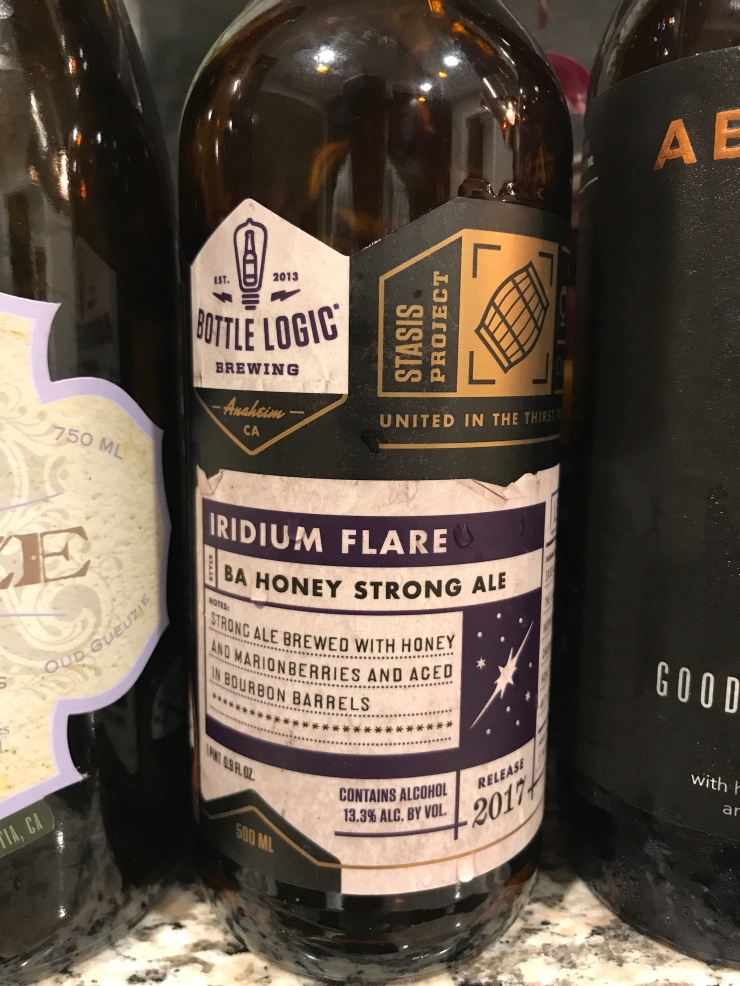 Iridium Flare – A Strong Ale brewed with honey and marionberries and aged in bourbon barrels.

Check back every week for fresh episodes, both in video and audio podcast form. And stay tuned throughout the week for bonus episodes, tastings, blog posts and other fine, digital goods.

In the meantime, don’t be a stranger!

View all posts by Joel M.